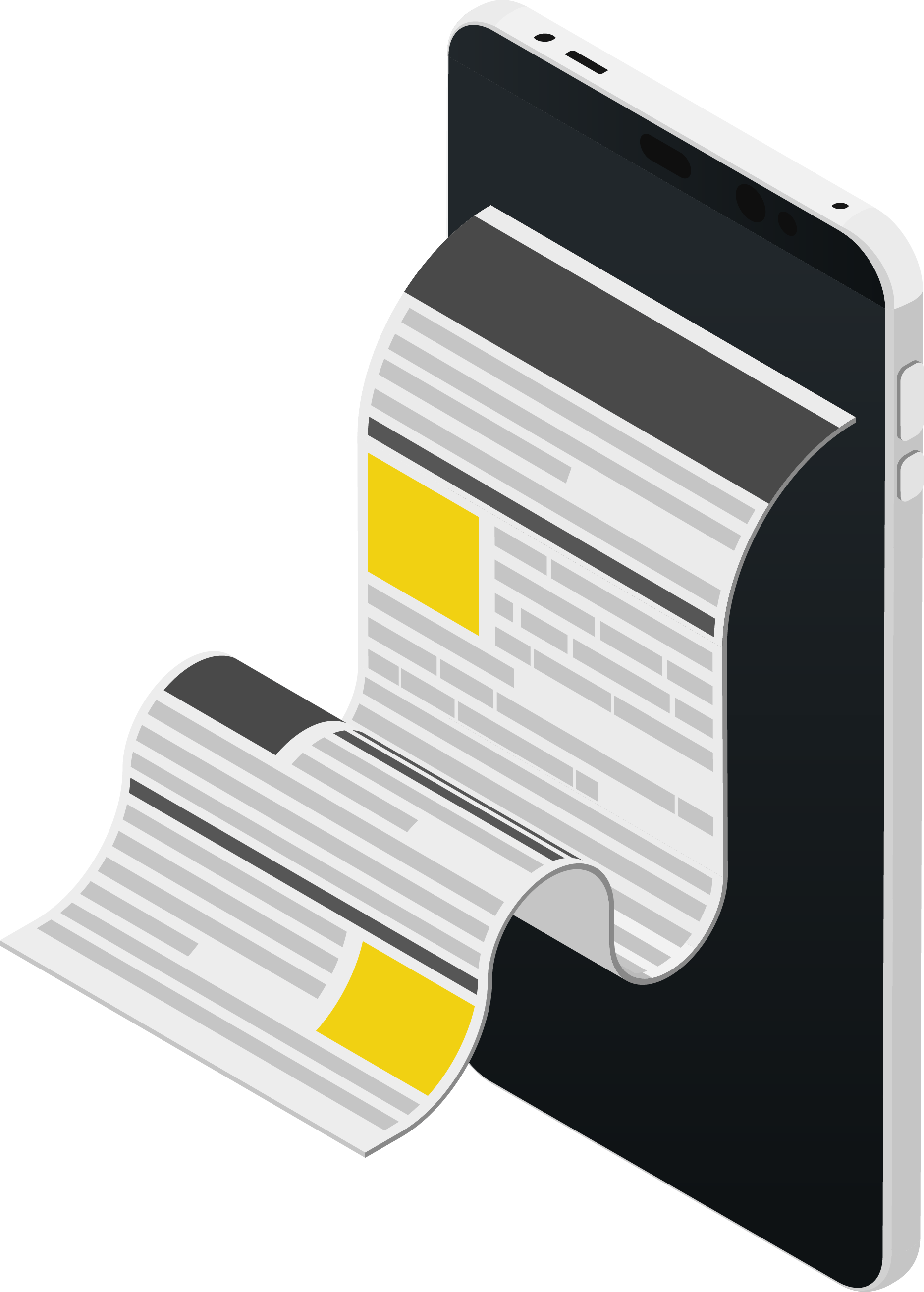 A weekend of increasing tensions over the Russia Ukraine situation as well as the drone and missile attacks aimed at the UAE by Iranian supported rebels in Yemen saw prices open higher Monday and go on to make significant daily gains.

Temperatures remain stubbornly cool despite previous warmer forecasts though we have seen any sort of prolonged deep freeze that would add to the energy crisis.

The wind has also underperformed once again over the last week, with the UK recording higher than average coal usage, with coal contributing more to the grid than wind power on several occasions.

The arrival of multiple LNG cargoes is the silver lining that is helping keep a lid on price rises, however, this week sees the start of some planned Norwegian maintenance in the North Sea which will reduce output and add to upward pressure.

Milder weather is still forecast in the near term however the market remains dominated by tensions with Russia, the lack of Russian excess gas this Winter and the prospect of further cuts in the event of an invasion of Ukraine and subsequent sanctions that would follow.

Yesterday’s price reaction to the weekend’s news shows how volatile prices remain and how dominated much of that is by the second-guessing of Putin’s true intentions with the army he has massed on Ukraine’s border. No one can say with any certainty how this will play out and all-out war will no doubt see prices head north fast.

Our view remains that barring anything that resembles an invasion of Ukraine, the lack of severe cold weather events and healthy LNG arrivals should allow price to ease back again, with Monday’s move likely to have overreacted.